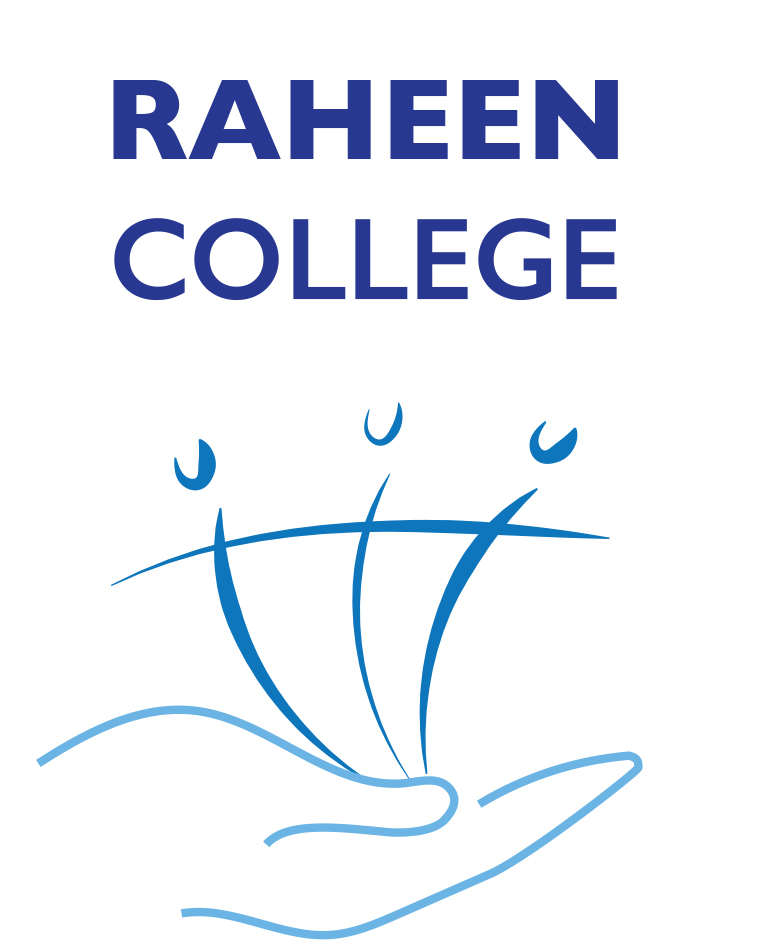 Round two of the Munster Junior football took place in New Inn today between CTI Clonmel and St Ailbes Tipperary Town. The game started well with both sides having a fair share of possession before CTI kicked their first score – a point from Sean Cagney. This was followed up with a goal from Cian Power after some good play out the field from Oisín Forristal and Darragh Landers. After this CTI kicked it up a gear and rallied a number of points from Oisín Forristal (0-3, 2 frees) and Sean Cagney (0-1). the next period of play had St Ailbes go down the pitch and get their only score of the game with a point from a free. The gulf between the teams was clear when David Cagney went down the field and got CTI’s second goal of the game. Oisín Forristal followed this up with two more points before Cian Power got our final score of the half and his second goal.

The second half saw CTI make a number of changes with the substitutes making a handsome contribution. Straight from the off it was clear that they wanted to make an impression. None more so than Bradley Buck who was involved in a number of passages of play before taking his chance and finishing to the roof of the net for our first score of the second half. Another player who was keen to make a mark was Shane Taylor who scored two goals which sandwiched an Oisín Forristal point. Our final score of the half came from some brilliant work from John Molloy who took a shot which the keeper parried away before Shane Taylor finished to the net for his second half hatrick. Overall there was a gulf between the two teams but CTI had some excellent performances all over the field.